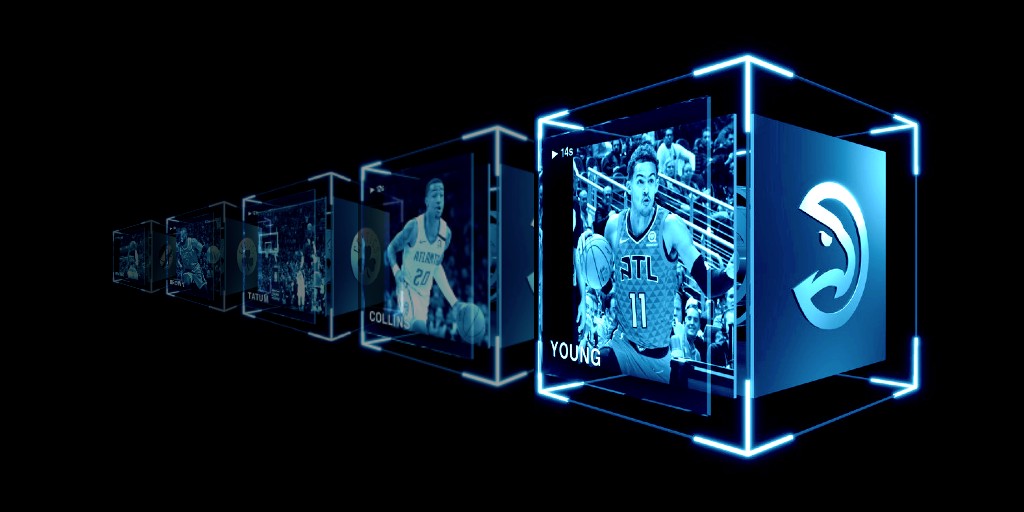 Despite what you currently see in the Marketplace and in Pack Drops, NBA Top Shot actually has FOUR Moment rarity tiers, not THREE:

The Ultimate tier is the one you may not have heard of, as none of those Moments have ever been made available. This tier is currently made up of two types of Moments:

Let’s start with the one we see minted most often.

*Editor’s note: We’ve included screenshots from past posts in Discord from the Dapper team that will help give context to this information. But keep in mind, these are very old posts and the information may not be entirely up to date.

What is Platinum Ice?

Platinum Ice are Moments that are Minted for every single new play on NBA Top Shot. There are 3 of each one, and these will be minted before the actual Moment is made for its specific set.

This means there should be 2,625 of these in existence (there are 857 total plays on Top Shot as of this writing).

Want to see this info for yourself? Check out:

What are Genesis Moments?

These are the Moments that were made first. As in, way before any Platinum Ice, Base, Early Adopter, or Metallic Gold Moments were ever minted.

They are each a 1/1 Edition, and there are 150 total Moments (x5 players from each team). They were minted in alphabetical order of teams (so Atlanta is first, followed by Boston).

As a result, the first Moments ever minted is a Trae Young 1/1 Genesis Moment. Same drill: you can see them here on Top Shot Explorer. You can also see them on Cryptoslam, if you filter by “Minted”

Why Do These Moments Matter?

Besides their incredible scarcity (the next rarest Moments are Legendary 25 LE Challenge Rewards), the Platinum Ice Moments in particular are considered part of the “core sets”, along with Base, Metallic Gold, and Holo MMXX.

What does “core set” mean? It’s hard to say. But its *possible* these Moments will have greater significance in Hardcourt (see below).

When Will They Be Released?

The Top Shot team has stated that these Moments will be made available at auction in due time.

But with so many in existence (especially for Platinum Ice), how likely is it that ALL these Ultimate Moments would encounter this fate?

Let’s entertain some other theories/possibilities, just for fun:

Only time will decide the fate of these Moments. And there isn’t a Top Shot Collector out there who won’t be clamouring for one.

Are Challenges Actually Worth It?​ 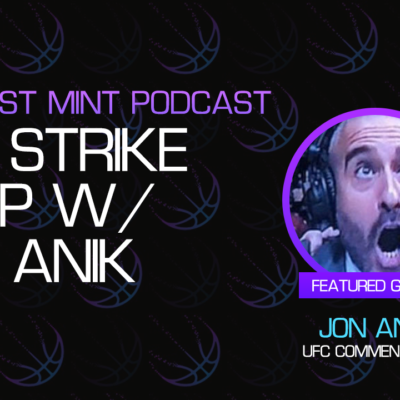 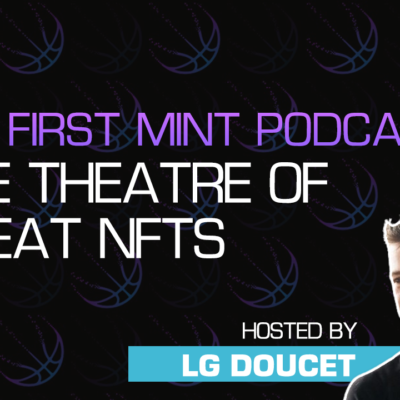 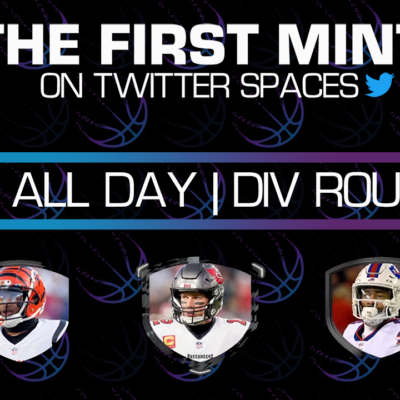 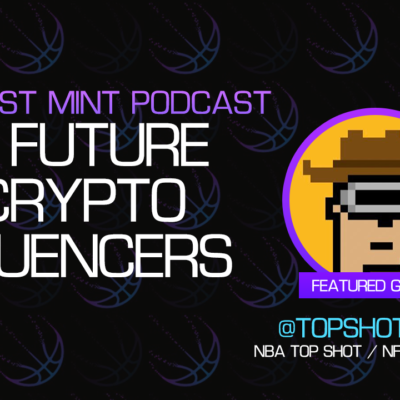