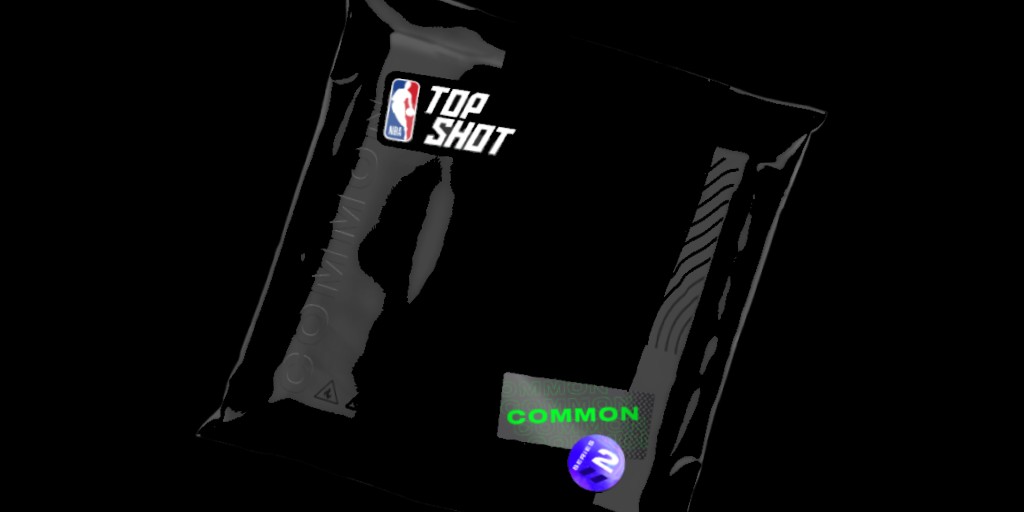 I’m not sure how to tell you this… But there are many more Base Series 2 Moments that have not been released in NBA Top Shot.

51 of them to be precise. And they’ve already been minted!

These are the final batch of Moments in what we have come to call “Base Series 2.2,” as in the 154 Base Moments that were minted after the great Limited Edition event of February 19, 2021. You can read about it here, but long story short: on that fateful day in February, all 15000 CC+ Moments were turned to 15,000 LE, and an entirely new batch of Moments was announced.

Since then, 103 of those Moments have been released in various drops: Pre–Order Release 21, Seeing Stars, Rising Stars, 2021 All-Star Game, and even Cool Cats 3.

None have had their entire supply released; in fact, some of the 4,000 LE Rookies have fewer than 20% of their total moments out in circulation, whereas others (like the Common Moments needed for the Cool Cats 3 Challenge) have over 60% of their supply released. And they will continue to be deployed as the season goes on. To see supply status, check out each moment’s file on Evaluate Market.

Players in these 51 Moments

So with the first 103 Moments in Base Series 2.2 already out, we are left 51 more Moments that will likely come out soon. We don’t know what the exact plays are since they haven’t been added to Top Shot’s site yet, but we do know the players and the designation of the Moments.

The Facts: These four would bring the total “four badge” rookies in Series 2 to 29, and the total overall in NBA Top Shot to 30 (R.J. Barrett is the lone stand out in Series 1). Each of these Moments features the player in their very first NBA game.

The Implication: Could these be the final 4,000 LE Moments made during Series 2? Will the market embrace the four badgers in the long term as more Moments come out? And of course… could one of these guys could be the Tyler Herro of these upcoming playoffs?

The Facts: These will add to the list of Series 2 “Top Shot Debuts,” which indicate a player’s first-ever appearance in Top Shot. With the addition of these seven Moments, the total 12,000 LE Moments will come to 48.

The Implication: It’s unlikely that we’re done seeing 12,000 LE “Debut” Moments made this year. There are many more players currently in action that still don’t have a moment (like Nicolas Batum or J.J. Reddick) that we’ll likely see in some shape or form on Top Shot this season. That being said, some players have seen their Top Shot Debut come in the form of a Metallic Gold, such as Harrison Barnes and Tim Hardaway Jr.

The Facts: This list has a solid balance of star players, rookies, and veterans. Notably: LaMelo Ball, Luka Dončić, Anthony Davis, Ja Morant, and Kawhi Leonard. There are also a few Moments here that will only be a player’s 2nd or 3rd on Top Shot, such as John Wall, Terence Davis, Patty Mills, Marvin Bagley III, etc.

The Implication: 35,000 CC+ is a massive mint count, but one that’s needed to dilute the price of common Moments to make them more accessible. If this is only a player’s second Top Shot Moment, will the price of their actual Top Shot Debut go down or up?

Keep in mind, these Moments were minted in early March 2021. That means any players that have changed teams since will still see their entire supply of Moments release.

What Happens On Top Shot When A Player Gets Traded? READ HERE!

Again, nothing has been confirmed as to when or how these Moments will be released. But they are minted and ready.

And hopefully you are as well!