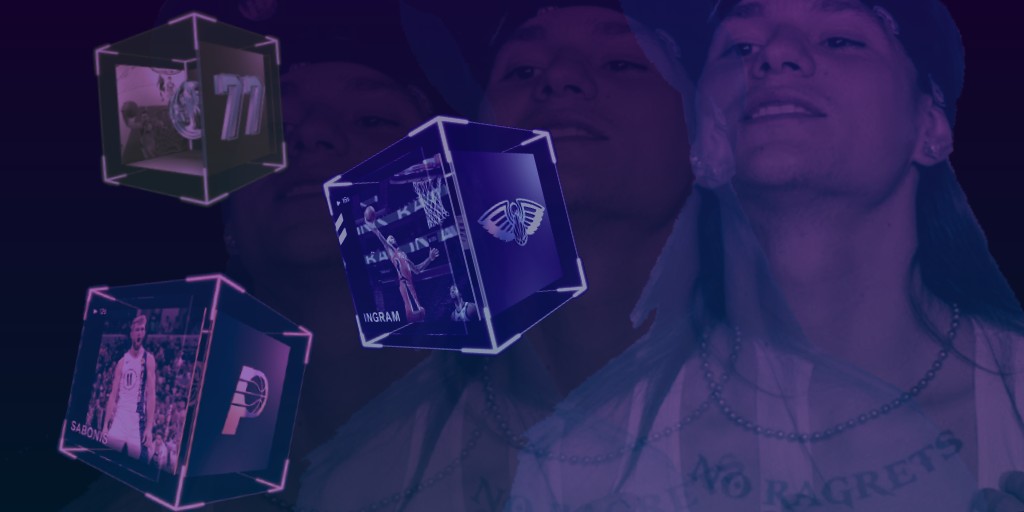 We’ve all had regrets… from the crush in high school who you never asked out to the stonk that mooned AFTER you sold. In Behavioral Economics, regret is a huge driver of predicting how someone will think. A key term is Loss Aversion; our losses loom larger than our gains. Translation? You’re more likely to remember the bad beats than the good.  Do you think the guy who spent 10,000 Bitcoin on two pizzas in 2010 remembers today what those $560,000,000 pizzas tasted like? (To be fair, if they were Hawaiian pizzas, I’m not even sure you could pay me that much to eat them).

NBA Top Shot is no different. And while our illustrious community is here to collaborate and share the best possible advice (lawyer addendum: this is NOT financial advice), we get stuff wrong all the time. And the transparent world of blockchain is unforgiving. With that said, here are some of the very worst real money decisions the community’s made so far.

It may be difficult to believe, but there was a point where I bought TWO 4,000 LE LaMelo Ball Moments for $18 each. And I thought that was splurging! Then a week later, the price ballooned to $188, and I sold one for what I thought was extreme profit. Then the price crashed back down to $28 and I sold the other to recoup some cash for more packs. Yes, yes, I know – life is full of regrets!

When you make rash decisions on little sleep, caught up in the hubbub, YOU’RE GONNA HAVE A BAD TIME. Worried that there was potentially going to be a KAT shortage based on the uncertainty surrounding how many REAL CryptoKitties owners there were and how many would open their packs and sell them at a reasonable market price, I dove in head first trying to snap up one of the listings alongside 1000 of my closest friends. 27 Dapper payment failures later, I was successful! In snatching not 1, but 2 KAT Cool Cats at $525 each… completely by accident. The takeaway? Don’t get caught up in the frenzy when new supply hits the marketplace. With so much time left in the Cool Cats Master Challenge, I should’ve been patient and let the chaos subside before looking to secure my KAT. As of this writing, the KAT sits right around $88 with over 1,200 listings available. MEOW. Anyone wanna buy a $525 KAT?

I’ll admit, the allure of a good flip can be an addiction. Picking up a moment on the cheap only to send it back into the wild at profit is a helluva drug. But sometimes cockiness and overconfidence can blow up in your face. Enter me spending $549 on a Demarcus Cousins Cool Cat. This was at the height of market activity when Cousins was released by the Rockets. I thought when he ended up in a new market his stock would rise, instead he went unsigned and fell like the rock that he is. I see now why people in the roaring 20’s got overconfident. Not everything is a sure thing and just like Uncle Ben famously said “with great power, comes great responsibility.”  The Cousins Cool Cat in Cuestion is now $44 on the marketplace. Not great Bob.

I could slice this 1 million ways, but I’ll go with Anthony Edwards. When I started in January, and knew nothing, I went on a pack buying spree after selling my first series 1 Zion (which I could have put here) for $28. On January 25, I sold SIX Anthony Edwards 3-star rookie moments, including serial #646, for under $35. I don’t know that I really regret it, truly, as it was in service of getting me into this and expanding my collection. But if I had to choose something, that’s it. Based on average sales data from Evaluate.Market, I would have been able to sell those moments today for more than $10,000. My gross gains from back then? $141.

Undercutting to sell my Holo BI and ended selling it at 2800. Went to 8k a week after.

Blunders there were many- selling LaMelo Ball fresh from the pack for under $30, late night listing #410 Zion S1 Base only to send it to username 410 insteads, and succesfully selling Luka Doncis First Round, not 1, not 2, not 3, but 4! For under $70 each.

This one’s pretty easy for me. I sold the CJ McCollum, The Gift (#7817) for 65 bucks within 24 hours of receiving it. Now, a “free” $61.75 (after fees) is not a bad thing, but what happened next is where the pain comes.  While the floor has settled around 80 bucks in the past 2 weeks (still more than 65), the floor averaged about 250 bucks for a two week period after I hastily punted that sweet, sweet Chef CJ jumper. I literally left hundreds on the table there. Obviously, I should have known the user base was about to 10x over the course of a week (!) with little to no new supply, and held onto my shiny new mome for a more lucrative sale during the gold rush… can’t win ‘em all, right?

The lesson: once you make a decision in NBA Top Shot – be it a purchase or a sale – do not, I repeat, DO NOT check yourself after the fact.  Move on to the next idea, or if you bought something, dare I say enjoy that moment for a bit before immediately salivating (or stressing) over ROI expectations.

Other lesson: don’t disrespect CJ… it will not end well.

See? We’re all in this emotional roller coaster we call Top Shot together!

If you’ve got a story of regret, tweet it to the First Mint (@thefirstmint). We’ll update this thread to include some of the best (worst) transactions made. Think of this like group therapy, but without the free coffee or donuts.

“Hi, my name is BLANK and this is my Top Shot story…”

UncleJeffe is a contributor to The First Mint and also the editor behind the podcast you listen to twice per week! 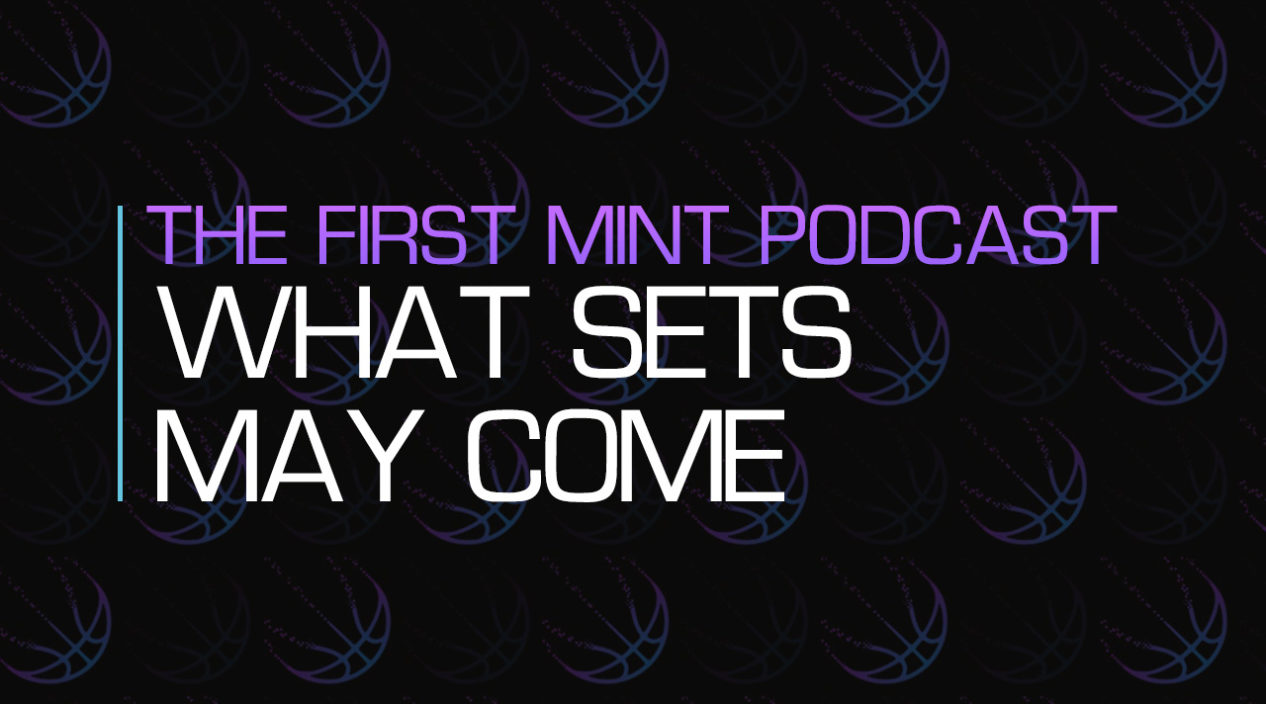 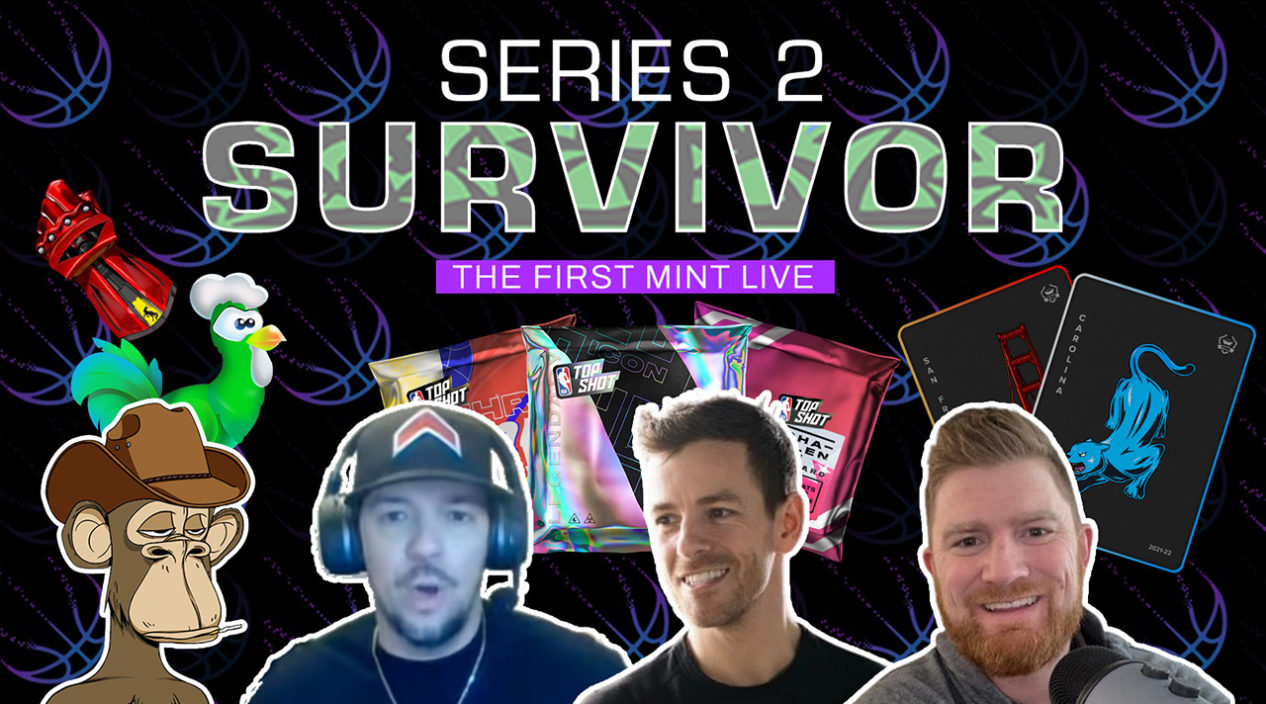 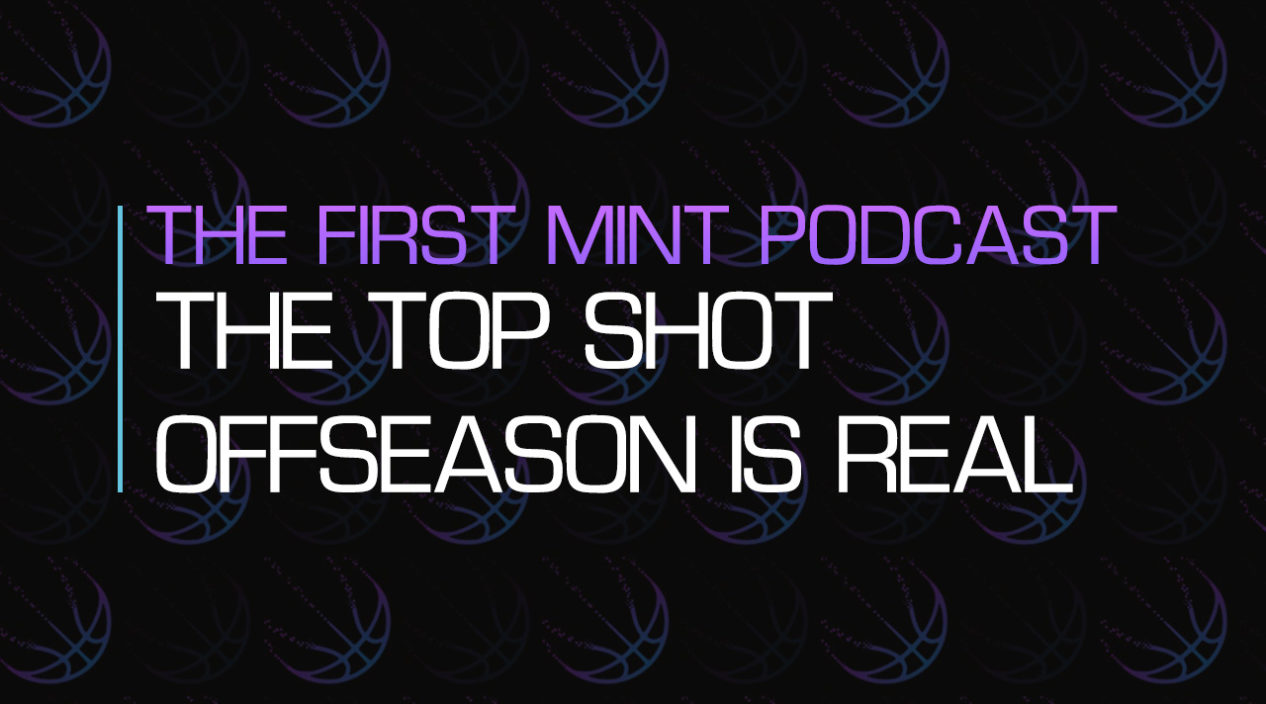 The Offseason Is Real

Bring on the WNBA 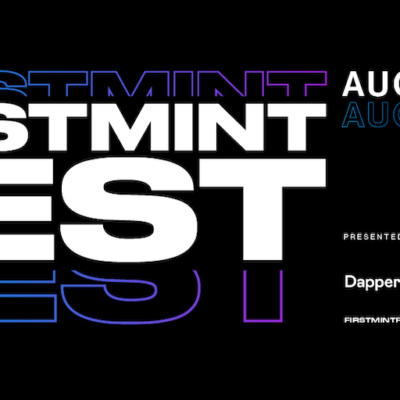 The Offseason Is Real

Bring on the WNBA

The Run It Back Archive