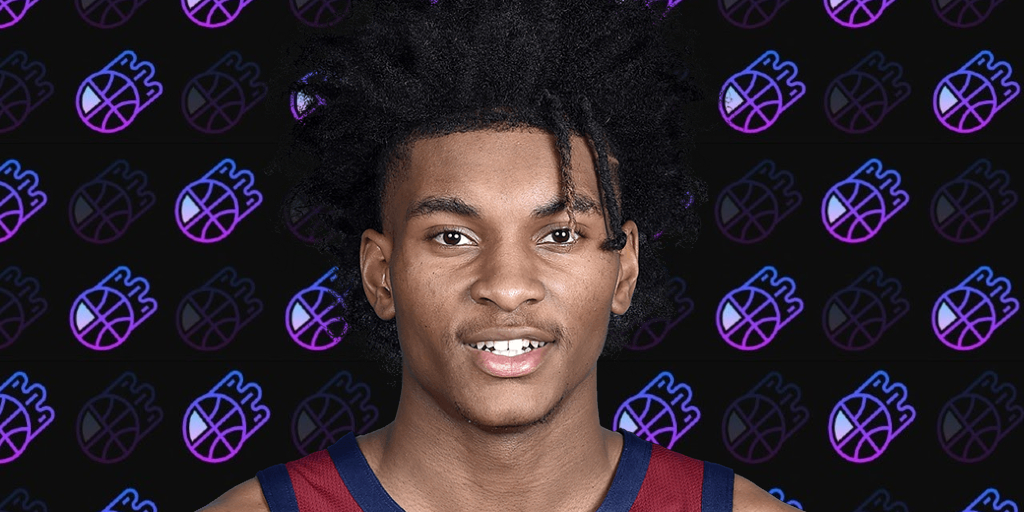 Let’s get one thing straight first: I have a thing for the underdog.

So when I was sizing up the rookie market in January, Kevin Porter Jr. was immediately attractive to me.

Here’s a guy who’s insanely talented but keeps getting derailed by off the court issues. But he got a new chance in Houston and his path to returning to the NBA this week may be one of the more instructive on how NBA TopShot pricing can be tied to news.

At the end of January, shortly after Porter Jr.’s trade and subsequent assignment to the G-League, he was ranked 16th out of 19 Series 1 Rookie moments. 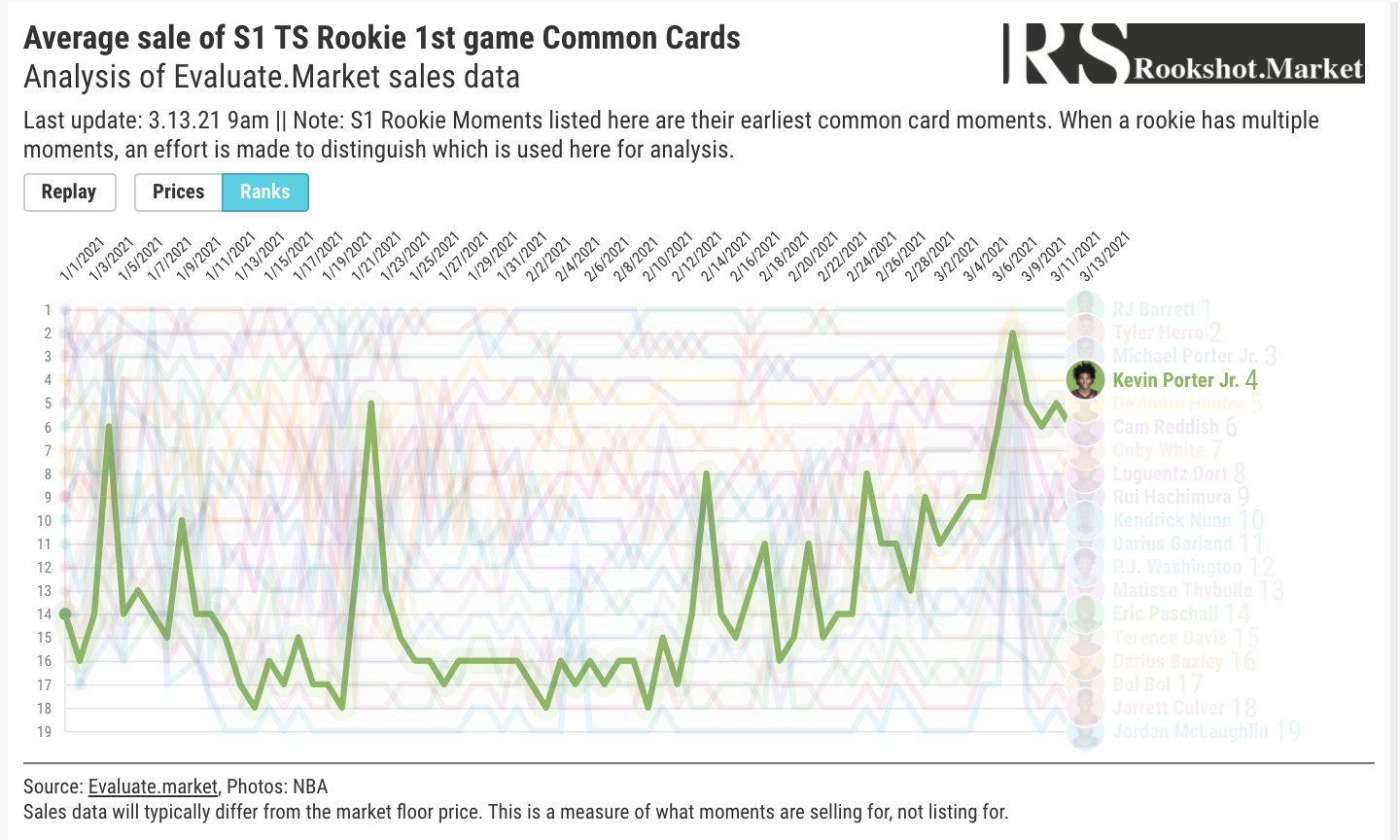 But you could immediately tell Porter Jr. had supporters and Houston promised they had a plan. I took note when Kevin Love called him the most talented player on the Cavs roster before the trade, comparing him to Russell Westbrook.

Porter Jr. was transitioned to a point guard in the G-League, and began tearing things up.  From this point through his return to the NBA, you can see how his price slowly rose after big games and headlines. 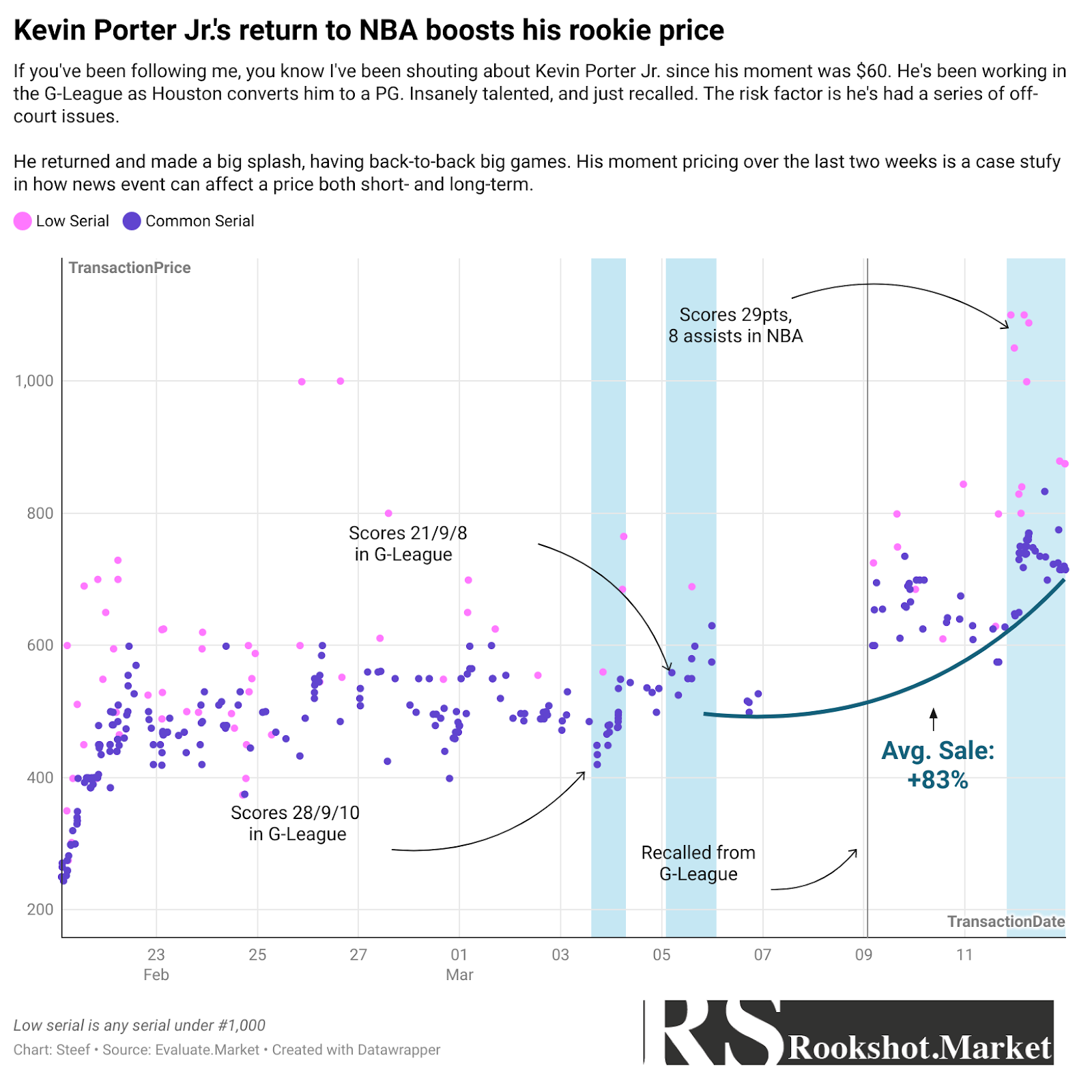 How Do Challenges Work on NBA Top Shot? 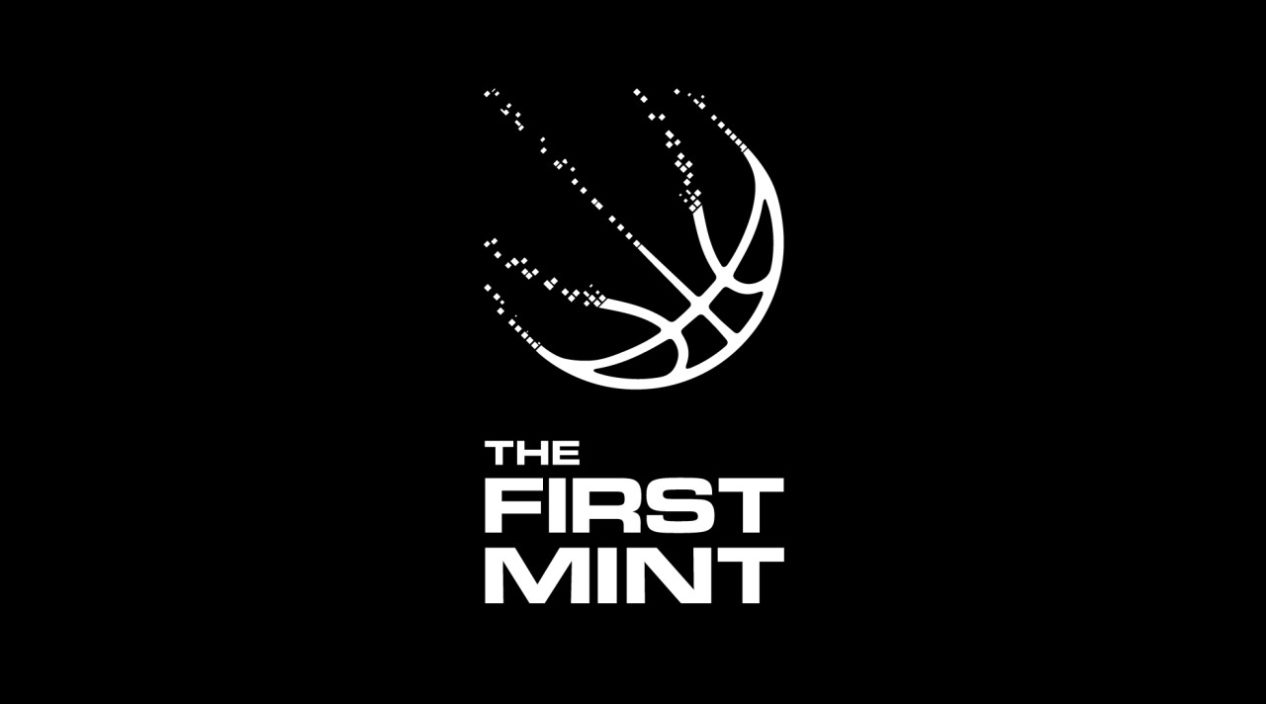 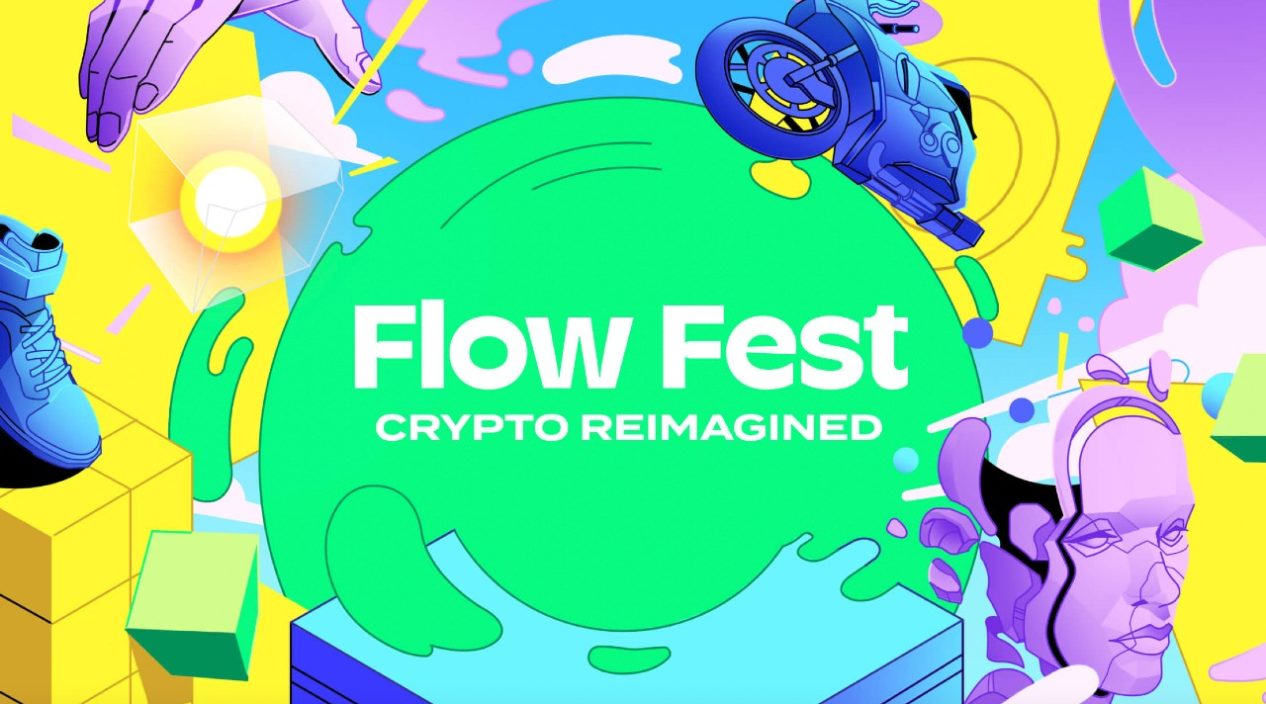 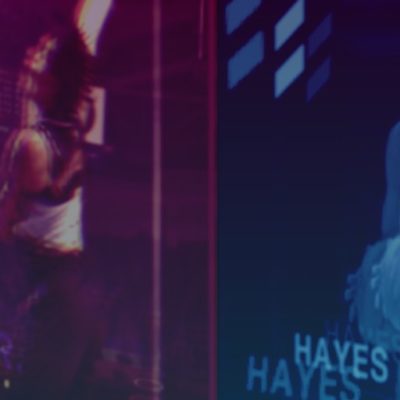 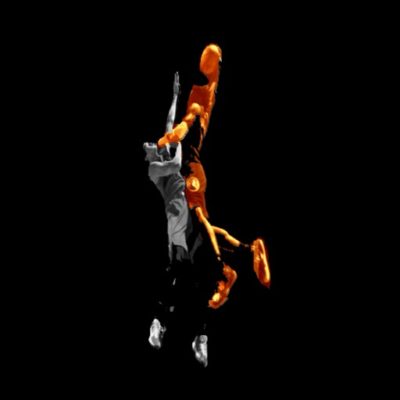