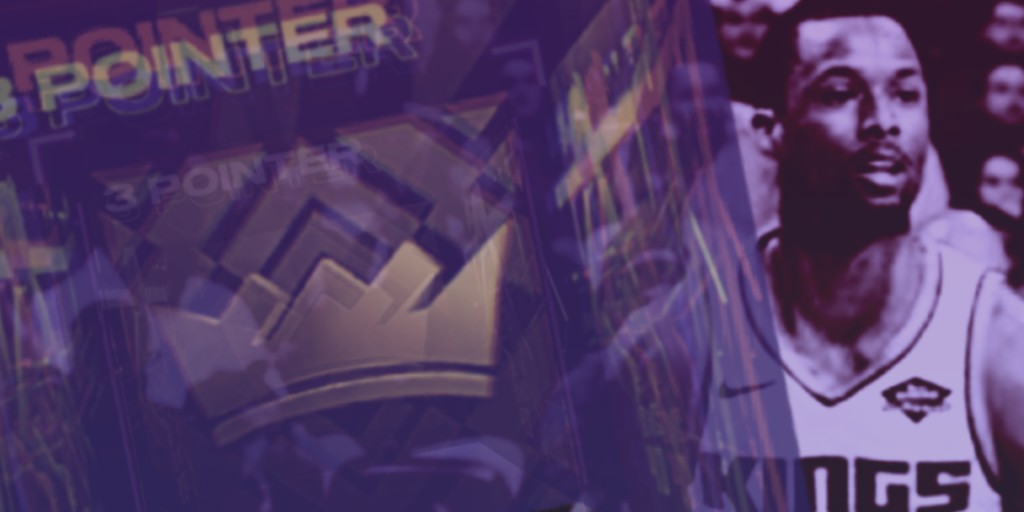 Harrison Barnes had one hell of a Saturday.

Then, almost exactly 11 hours later, he did this:

It’s all in a day’s work for the NBA’s most active Top Shotter.

But just in case you weren’t watching a Cavs/Kings game late on a Saturday, that shot needs to be put in context. There were effectively three Top Shot-able game-winners in the last, like… 30 seconds? First, De’Aaron Fox sprinted full speed into the paint, spun off his defender and hit the And-1 to tie the game. He hit the FT, and the Kings were up one. On the next possession, Collin Sexton blurred 94 feet for layup that clanked off the backboard and into defender Richaun Holmes’ hands. Goaltending. Two-point basket. Just like that, the Cavs were up 1 with 1.6 seconds left. They were celebrating. Kevin Love was hugging Sexton. It was weird.

And then the Hail Mary. And the shot.

READ MORE: HARRISON BARNES WANTS THIS AS HIS NEXT TOP SHOT MOMENT 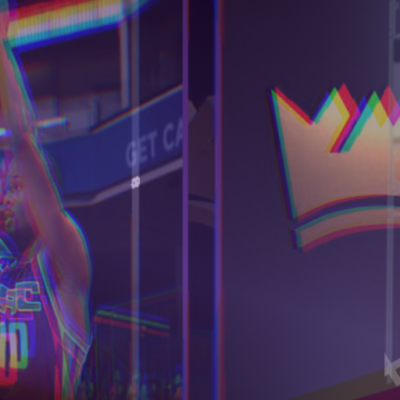