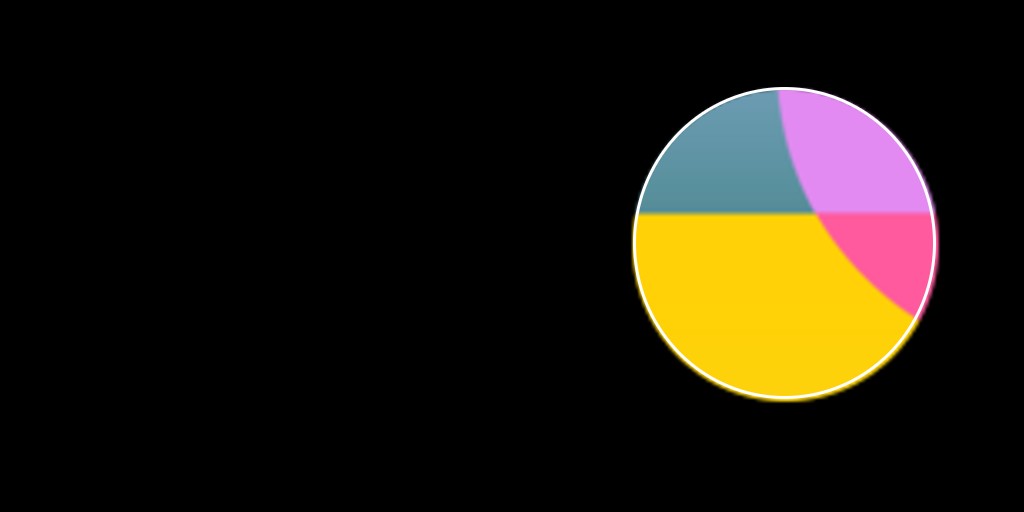 Note: This article was previously titled “What’s Up With the @NBATopShot Account on Top Shot?“

EDIT: On April 30th, 2021, the plan for the release of these Moments was published by NBA Top Shot. Read about it here.

During last Friday’s Top Shot Office Hours, the Community Lead Jacob mentioned the plan to release the remaining Series 1 Moments—many of which are housed in the infamous @NBATopShot Top Shot account—would be revealed sometime in April 2021.

And if you hang out on Top Shot as much as I do, you have no doubt noticed the existence of this account (and likely questioned its purpose and/or ownerships). You have probably also noticed that it has an enormous account value, more than 2nd place Whaleshark.

The story of the @NBATopShot Account on NBA Top Shot has a simple motive but a complex history.

Simple: From what we’ve learned, it exists to house unreleased moments from Series 1 that were left in unsold packs (but not ECF of WCF set) or simply never packaged up for release.

Complex: The methodology for selecting these moments is very clear in some instances, but unclear in others. We know some of them were from unreleased packs and challenge rewards, but there are many in here that were minted but never put in packs.

So with their release (potentially) imminent, let’s dive in.

What Are the Moments?

We learned from a January 31st Blog Post that Top Shot will not be able to release these moments in Series 2 packs.

These outliers are largely a scattered bunch of unsold Got Game (not on the list above), unsold Early Adopters, unsold Cali vs. NY, and quite a few Giannis MGLE Series 1. And it should be noted: many are high mint numbers.

Looking back on some of the Series 1 Premium Pack Drops, it does not look like the Giannis MGLE was often in those released. So looks like we *might* have a MVP-level MGLE coming our way!

On top of the Common Moments, there are also approximately 3,750 Challenge Rewards amongst the 6,690 non-listed Moments.

See, back in Series 1 (and in some case Series 2), the general rule given by the Top Shot team was that there would be a minimum mint total of Challenge Rewards for each Edition Size. So naturally, if too few collectors finished the Challenge, there would be extra Rewards made and held in the Top Shot account.

As a result, there are many Series 1 Rewards in the account, including:

EDIT: On April 30th, 2021, the plan for the release of these Moments was published by NBA Top Shot. Read about it here. These theories are now obsolete.

As noted at the top of this article, there was a brief update given in Office Hours on April 2nd that there would be a plan put forward in the month of April. This is an extremely exciting proposition considering the potential high value of these moments and their rarity.

So what could be in this plan?

Note: Everything below is pure speculation and in no way based on accurate facts provided by NBA Top Shot.

It would make sense to release MANY of these moments in a pack drop, especially the Common Moments. To spread the love, each pack could even be limited to just one Moment. However, releasing the x20 Legendary and almost x900 Rares alongside the Common Moments may go against the rules established by Dapper.

We did see a raffle for Cool Cats 1 Packs, so this option is not totally crazy. And given the rumours about more pack drop restrictions in the near future, it would make sense to create Collector-restrictions for something like a Series 1 Moment Raffle. For example, raffle-eligible accounts would have to have completed a certain amount of marketplace activity or challenges.

If you’ve been here long enough, you may remember the days when there were Showcase Contests and the winners would score packs (and participants got Dapper bucks!). A new showcase contest would definitely yield enough entries to distribute all 16k+ Moments.

Possibility 4: Reward for Past Challenges

Although a controversial idea, it’s not impossible for this to happen. The release of the Mike Conley-narrated Reward could be an indication that completing Challenges can in fact benefit Collectors in other ways than just the Reward Moment.

Time will tell what actually does happen. But these Series 1 Moments are quite juicy, and that’s without even having to mention that there are 1,300 Lebron James Moments in here (just about 8% of the account).