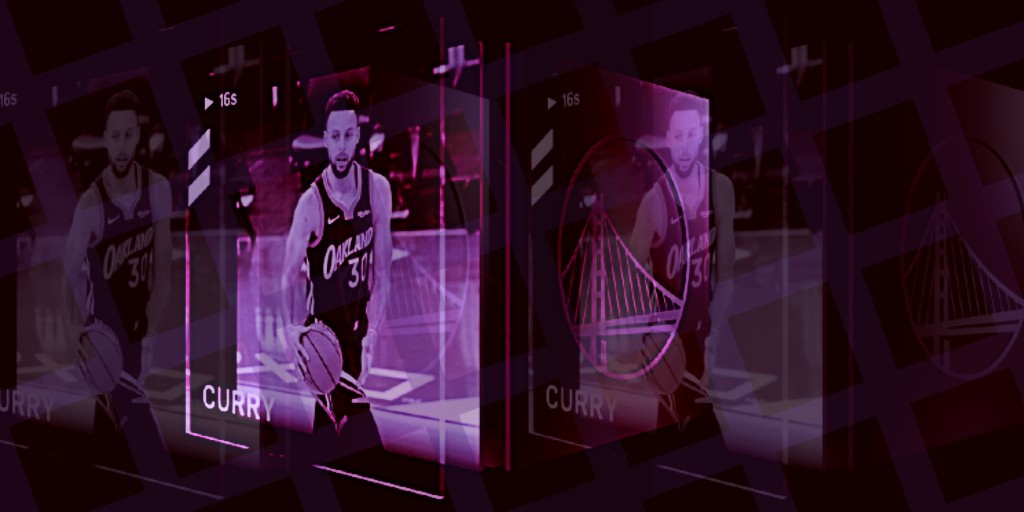 Flipping for profit exists in many different forms… There’s a reason channels like HGTV are so successful and those lovable Property Brothers churn out 8 billion episodes a year. Buying low and selling high is a fundamental investment strategy at the macro level. But what about instead of a Florida Fixer-Upper, we talk Top Shot?

Well, gee Greg. This is a handy cheat sheet for quick profit seekers.

Let’s break it down in word form:

From March 8th to March 14th, Top Shot users made 265,325 total transactions. 36,886 of these we’ll consider “flips.” But what the flip is a flip? Greg classifies something as a flip if the moment was purchased and then sold (flipped) within that same 7-day window. That means 14% of Top Shots total transactions belong in the Flip jar.

But not all flippers make money — some find asbestos in the attic — and 9,000 Top Shot users found themselves down after selling for a total loss of -$286,000 and an average loss of -$33.

Before we go any further there are a few more points we should make here: These numbers include accounting for the Dapper’s 5% fees on every transaction, but they don’t take into account the $25 withdrawal fee (if you can!), or the even bigger slice of the pie, the Tax Man himself; Capital Gains guys will come knocking at some point.

On an average profit — and nobody would do this — let’s follow the math: of $32 in profit, you’d pay the $25 fee to make a withdrawal. That leaves you with $7, which should technically be taxed at around 40% (depending on what your crypto tax situation is).

Sure, some would argue that you’re not doing the flipping for one transaction. And one user (Pace) flipped 114 moments over the 7 days for $5762.85 in profit.

Others on Twitter pointed out that flipping is a slow “dink and dunk” of watching your Dapper balance grow sale by sale, dodging bullets along the way. That’s not to say there isn’t money to be made here, but the slow-levelling may actually turn into death by 1000 cuts… tax cuts. This is also assuming you make a profit on every flip, which as shown above is not guaranteed.

The real profit — and the First Mint crew has been stressing this strategy since the beginning — depends on quality of the player, and more importantly, the Moment’s serial number. These factors afford you the best opportunity to flip. You’re not buying a complete gut job here; you’re slapping some paint on a nice piece of land in a quaint neighbourhood and moving on.

In the end, serial numbers reign supreme in profit-making schemes. The right address gets you the right buyers. The lowest 5th percentile of serial numbers earned 2029 users a net profit of $92k. Please note, however, that these numbers don’t account for people lucky enough to open a pack with a low serial number who then sell for pure profit. This is just counting profiteers buying the best serials at the best deals, and offloading again soon after.

Sets are hard to decipher long-term as challenges come and go, and the market demand is constantly changing. A coveted Rising Star challenge today may be long forgotten for another Mike Conley challenge in the future. But as Base Moments by far dilute the marketplace the most, there’s more room for them to yield a profit, while also serving the biggest losses. The best restaurant serves the most customers, but also gets the most complaints!

Finally, the belle of the flipping ball is Steph Curry. His newest common base handles moment was flipped more than Curry’s in-game crossovers. 529 times he was flipped for a total profit of…drumroll…. $5.34, which wouldn’t even get you a water in Golden State.

Is flipping a profitable strategy for you? That’s for you to decide. Our interpretation of the numbers suggests no, but the nuttiest of profit-seekers might see this as an easy way to print a small amount of Monopoly money.

Nerd Reference: In the Final Fantasy RPGs there was always one friend who insisted on grinding the forests with the easiest creatures for days to slowly level-up. There’s always a friend who loses interest and chases Chocobo’s. And there are others who want to rush through the game and find themselves in some tough situations along the way. Whatever style you choose to play, that’s up to you!

In the end, any activity is good for the marketplace. Whether it’s investors, flippers, or collectors, the Top Shot community is thriving. Some people want to move once, and never move again; others want to flip 8 billion houses with their identical twin brother.